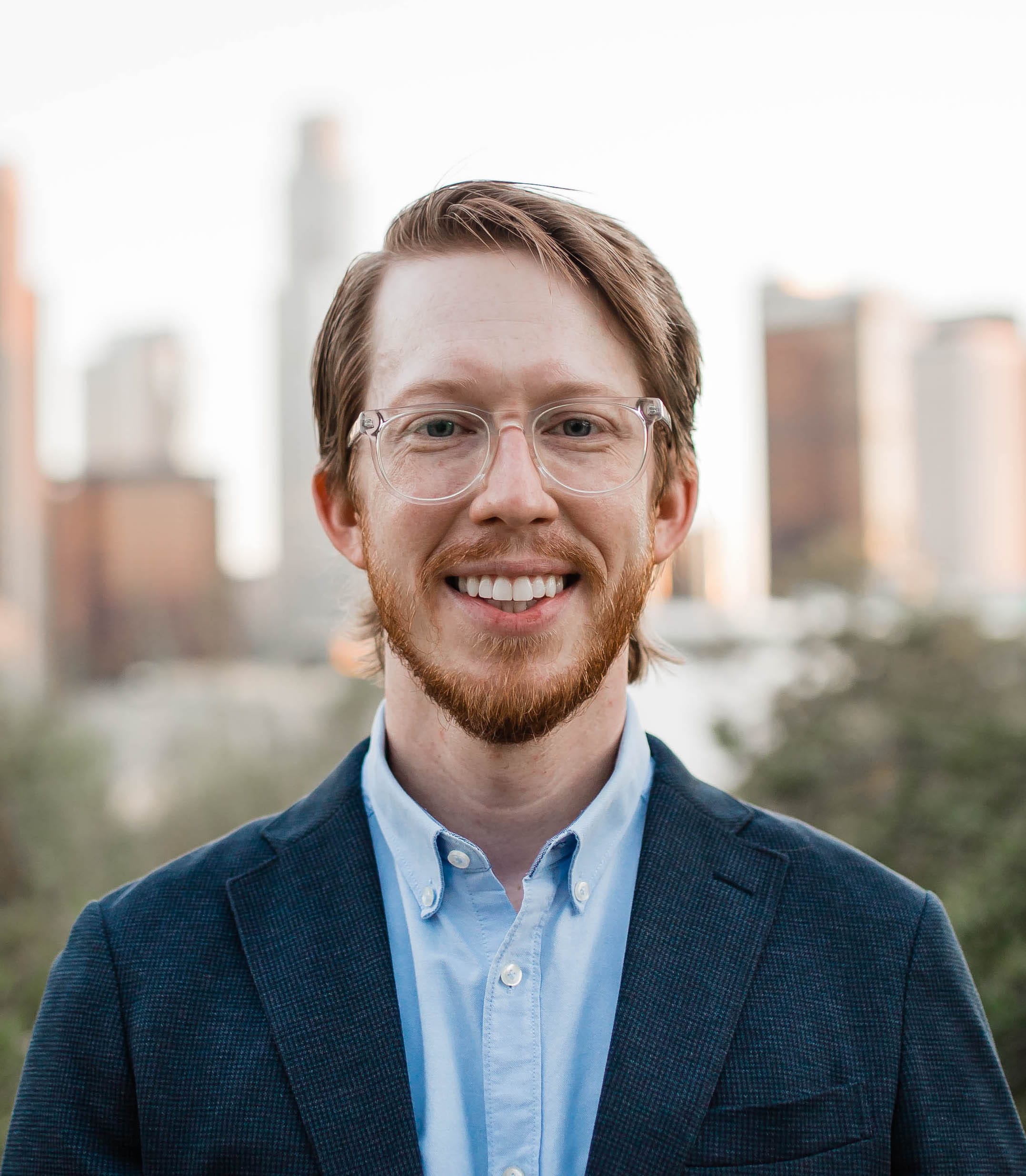 SaaS businesses need to have as many subscribers as possible. After all, this is where the bulk of the revenues come from. However, this is not the only thing that you have to think about if you’re buying a SaaS business. Churn rate can sometimes be considered a more important matter than customer acquisition. Find out in this article why and how you can minimize this phenomenon.

Here are 7 ways to improve your customer churn rate:

Conduct surveys before launching your software. This will give you an idea of what they need at the moment. From there, it will be easier for your team to come up with features to make these people subscribe and stay with your business on a long-term basis. Ask for feedback during and after subscription. If possible, get their feedback regularly and work on the issues based on what they tell you.

Acknowledge their feedback and inform them of the possible steps that your company will take to help address their concerns. As much as possible, avoid sending them templated responses because that will just send the message that you’re putting them aside without hearing them out. Acknowledging their feedback will help retain them because they get the feeling that they are heard and their inputs are important.

2. Communicate with your customers regularly.

Along with getting their feedback regularly, you have to know how they’re doing concerning the services you provide them with. Even if they experience no problem at the time, it’s best to still communicate with them. Is there anything you can do to further improve your services? Are they having issues with payment? Do they want an upgrade? These are some questions they may be too busy, too lazy, or too hesitant to ask but you can somehow help address nonetheless.

3. Encourage your subscribers to interact with your software as much as possible.

Aside from constant communication and inquiries on feedback, send them some useful emails from time to time. Link to your software if possible. For example, if you want to conduct an in-software game with some awesome prizes, send an email their way to inform them of the details.

4. Charge for your services upfront.

Aside from charging every week, consider adding options to subscribe monthly or yearly at a much more affordable rate. People who are busy and those who want to take advantage of your service, in the long run, will be more inclined to avail the latter. Other than avoiding regular and annoying payment notifications, this will help them seamlessly enjoy your services. 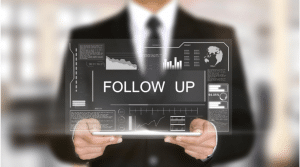 You should not only send messages to your active subscribers but also to those who opted out or are about to opt-out. You’ll know they’re about to unsubscribe once they start engaging less with your software. Initially, they’ll use it every day, then weekly, then monthly, until such time that they don’t feel the need to use your software anymore.

Sending them a cookie-cutter message won’t cut it. However, presenting a good deal to them can increase your chances of getting more customers back. Be careful in using this tactic, though. If the subscriber has always used your software for short periods, there’s a high probability that they’ll cancel the subscription outright once they receive your follow-up message. On average, those who initially used a type of software for less than a minute and less than five days a week are more likely to opt-out more easily than those who were using the app for longer periods. This applies even if they purchased a subscription from the get-go.

This applies to the people who stayed with you. This may seem counter-intuitive, but this is one way to help you recover from lost revenue once negative churn starts to kick in. Negative churn is a phenomenon that takes place when your revenue is less than the churn rate. It usually happens to SaaS companies that are about to expand.

Charging more (also known as upselling) is an art. You don’t charge them more and expect them to pay up without getting anything in return. You have to offer them something substantial to justify the increased subscription rate. For example, giving them access to affordable VIP services on top of their usual subscription helps persuade them to pay more. You may extend this promo for your new subscribers as well and see if they’ll be interested in it.

7. Present them with the benefits ASAP.

It doesn’t matter if the products or services you’re offering are tangible or otherwise. The important thing here is for them to experience the benefits once they subscribe. If they opted for a video chat service, do what it takes to make the service as lag-free as possible. Make the interface user-friendly so they don’t have to take a long time to learn the ropes.

As with any businesses that provide services to the clients, SaaS-related companies should up their game in terms of customer service. It’s not enough to enlist them as a subscriber. Subscribers desire to feel like they have received value from your SaaS for months or even years after they signed up. This way, you can rest assured that there will be reduce SaaS churn rate.

Alex is a Co-Founder of Upward Exits. He constantly finds himself at the intersection of entrepreneurship & online business ventures. He is a family man based in Los Angeles. Avid traveler, snowboarder, and a self-proclaimed coffee connoisseur.
PrevRead Previous
Read NextNext